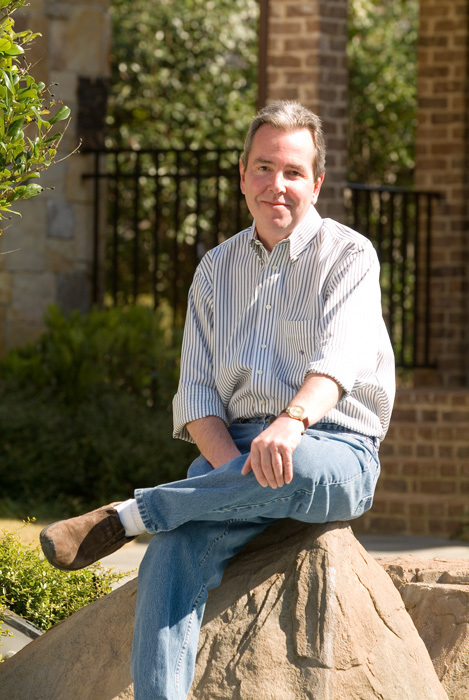 It is with great sadness that we announce the passing of Frank Betz, founder of Frank Betz Associates and a pioneer in the residential design industry since 1976. Frank was an innovator, great talent, and nimble businessman. He will be terribly missed, though he has left us an extraordinary legacy to carry forward.

Frank graduated from college in 1976 with a degree in architectural and civil engineering technology. He immediately went to work for a convenience store developer, but was not satisfied. He felt the strings of entrepreneurship pulling, and set out on his own as an illustrator/renderer and draftsman. In April of 1980 he founded Frank Betz Associates (FBA) in Atlanta, GA.

This was a time of great economic growth and development for the City of Atlanta and its suburbs. FBA thrived by servicing the home building industry with design, drafting, and advertising offerings. His client list grew quickly and included many of the top real estate developers in the region.

Spurred by suburban housing development, FBA flourished from 1988-1992 when the company entered the stock house plan business by partnering with third-party publishers and publishing its own catalog of in-house plans. For over 10 years, from 1993 until the mid-2000s, FBA was named “Best Selling Designer” by Builder magazine. The company is also an Aurora Award winner, among many others.

Frank Betz continued leading FBA until his semi-retirement in 2004. He maintained his interest in the company and provided strategic advice and support while dabbling in other business ventures, including real estate development and restaurant ownership. In retirement, he enjoyed playing golf and putting on his best poker face in Las Vegas. Frank was a generous and fun-loving person who enjoyed all aspects of work and life.

Today, Frank Betz Associates’ solid reputation and respected status in the industry remains because of Frank’s creative vision, strong foundation, and exemplary work. The team today is proud to uphold the values and traditions he instilled in the company from the very beginning as we maintain his legacy and move the company forward. We are proud designers and drafters and look forward to continuing to provide expert services to home builders and homeowners alike in the memory of Frank Betz.